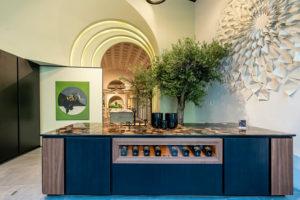 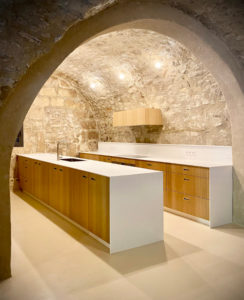 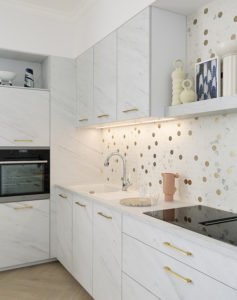 In February 24 to 28, a trade mission of nine Spain´s furniture companies are visiting Ghana and the Cote d´Ivoire to meet local major real estate professionals and specifiers of the furnishing sector.

On Monday 24th, a B2B meeting among Spanish companies and local professionals of the home décor and contract sectors will take place in one of the most renowned hotels in Accra. On the following days, the visits to the studios and showrooms of local professional will close the agenda scheduled for Ghana. On Wednesday 26th,  the trade mission will move on to Abidjan (Côte d’Ivoire), where Spanish companies will be visiting new contacts detected during  a previous  market research.

In Ghana, the real estate and urban developments have led to a remarkable increase of furniture imports. It’s for this reason that ANIEME has included the country among the main areas of interest for Spain’s furnishing companies. As a matter of fact, major four and five star hotel chains are building new hotels in Accra and these new facilities will require complete furnishing and interior design services, as the new shopping malls and restaurant that are set to open over the next months.

As for the Côte d’Ivoire, with a GDP increase of 8% at the end of 2013 and after years of political instability, the country is now facing a new economic challenge. The growth of the consumer demand and the increasing interest of the wealthy classes for the decoration sector and the interior design have encourage the opening of important flagship showrooms in Abidjan, like those of Roche Bobois and Natuzzi.

Ghana and the Ivory Coast join the list of other African countries in which ANIEME is carrying out important promotion actions and market research: Cameroon, Equatorial Guinea, Nigeria, Angola, in the Sub-Saharan area, and Morocco and Algeria in Northern Africa, just to mention just a few countries where there are really good business opportunities for Spain’s furniture companies. In 2014, the list of African target markets will be extended to Gabon and South Africa, where Anieme will be conducting a market research. 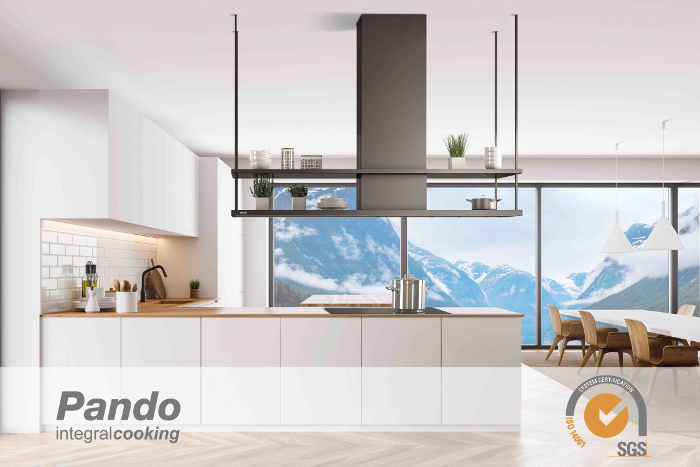 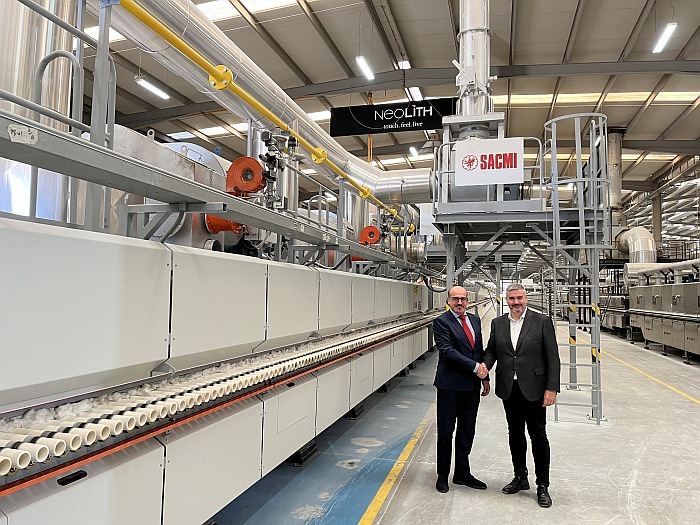 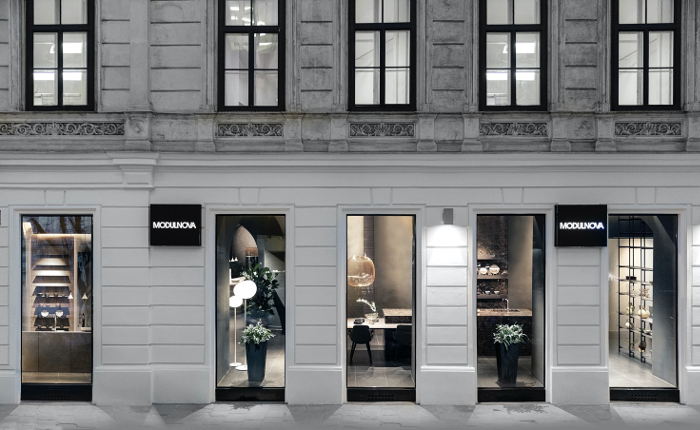 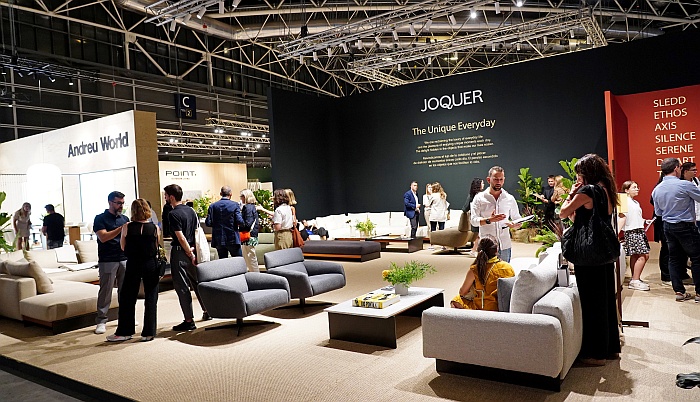 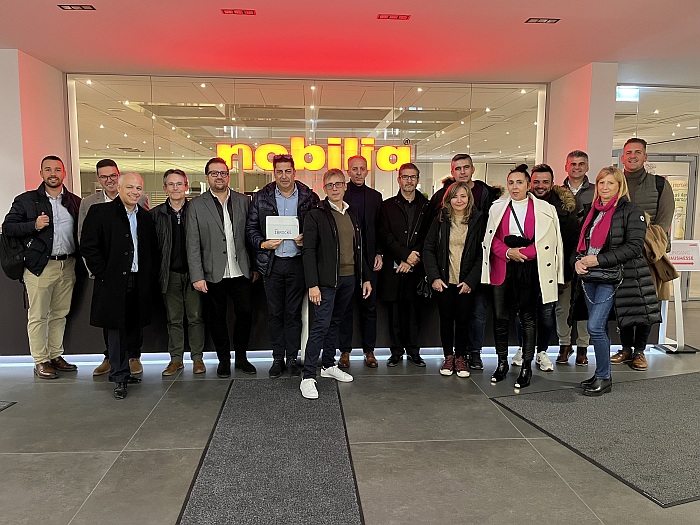