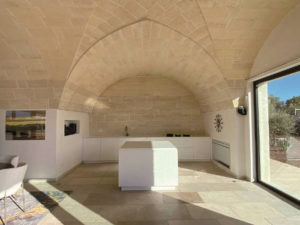 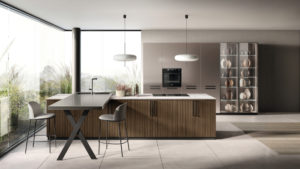 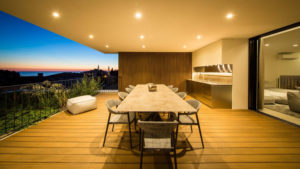 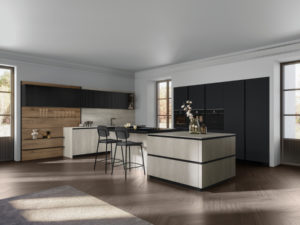 Imm Cologne ended on Sunday, 21 January 2018, with very positive results. In total, around 125,000 visitors (including estimates for the last day of the interiors show) attended the event to find out about industry trends and new launches.

25.01.2018 With this figure, Imm Cologne achieved a slight increase in visitors compared to the similar event in 2016 despite Storm Friederike on Thursday and the resulting transport difficulties. The event attracted greater numbers of trade visitors from Europe and Asia, which are the No. 1 export markets for the German and European furniture industries. Imm Cologne is an excellent and highly effective platform for international business, said Gerald Böse, President and Chief Executive Officer of Koelnmesse. Each year, the trade fair provides the industry with vital momentum for sales in decisive export markets around the world, he added. The President of the Association of the German Furniture Industry, Axel Schramm, also gave the event an excellent verdict: The German furniture industry is delighted that Imm Cologne went exceptionally well and gave us a great start to 2018. We hope that the momentum that we’ll take with us from Cologne will carry us throughout the rest of the year. The trade fair’s success will assist furniture manufacturers in expanding our successful exports and in achieving results in the challenging home market, he commented. 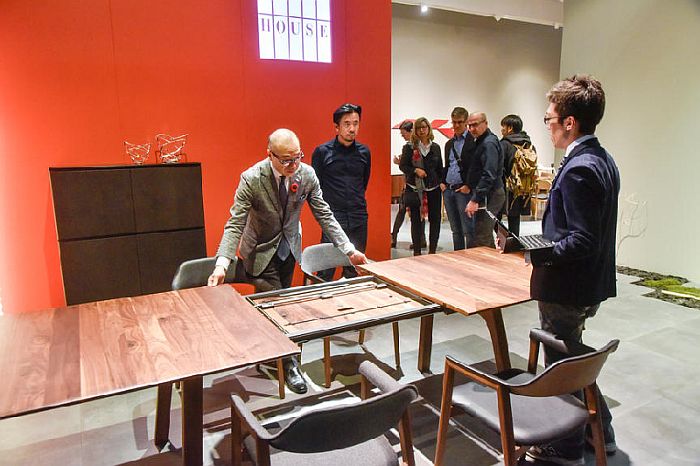 Strong increase in the share of international trade visitors

In addition to the event’s strong international profile on all days of the trade fair, exhibitors also rated the quality of the visitors as excellent. Specialist retailers and high-profile international visitors from the furnishings trade and interior design business were recorded as visitors, with many of them coming from the global top 30 chains. They were joined at Imm Cologne by decision-makers from the major online platforms and international department stores, including Alinéa from France, John Lewis from the United Kingdom, Lars Larsen from Denmark, El Corte Inglés from Spain, Nitori from Japan and Ashley from the USA. The major industry players in online retail – including Amazon, the Otto Group and Wayfair – also used the event intensively for their business. A delegation of 80 design-oriented interiors stores from the USA and Canada, including Luminaire from Miami and DDC from New York, visited Imm Cologne to view the Pure segment. There is no better proof that our extensive VIP programme is successful and that Imm Cologne is also an excellent business platform in the years when it does not have a co-located kitchens event, said Katharina C. Hamma, Chief Operating Officer of Koelnmesse.

New topics were a hit with visitors

In addition to the product showcases, Das Haus – a walk-in simulation of a home designed by Lucie Koldova this year – was once again one of the trade fair highlights in every sense of the term as light played a key role in the installation. Lighting, bathrooms and the smart home were the focus topics for this edition of the fair, and particular emphasis was placed on them in the Pure Architects concept hall. By examining these themes, the 360-degree interiors show addressed three crucial future issues that are set to be increasingly important in interior design. 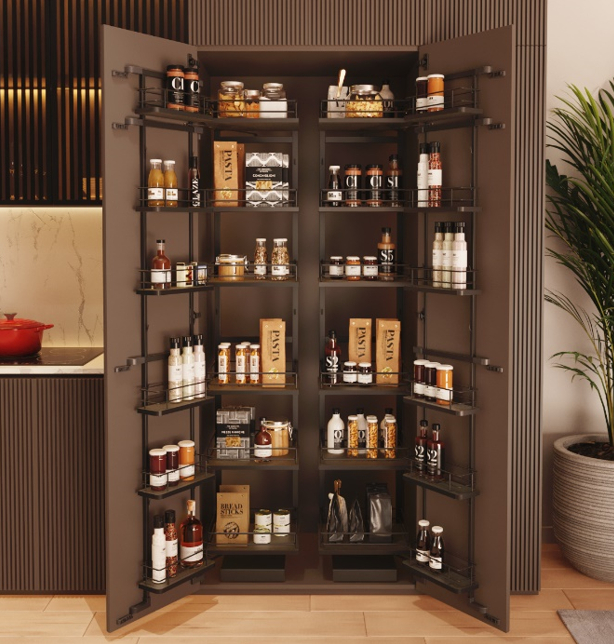 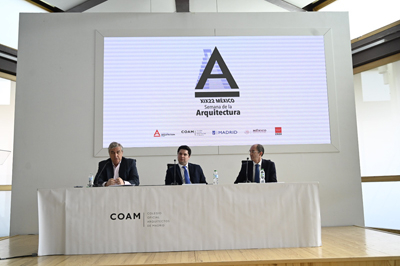 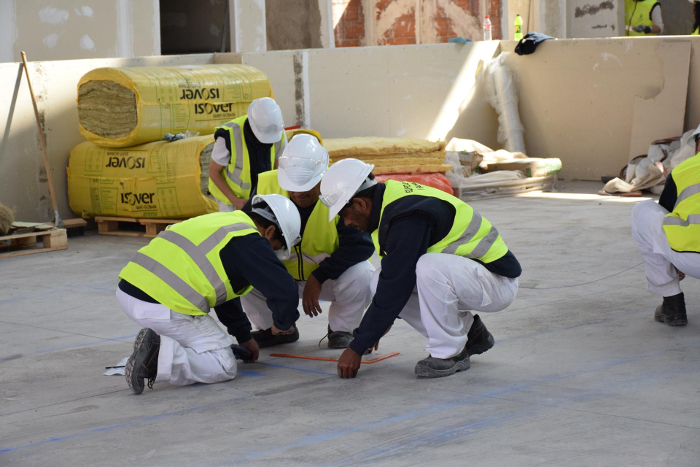 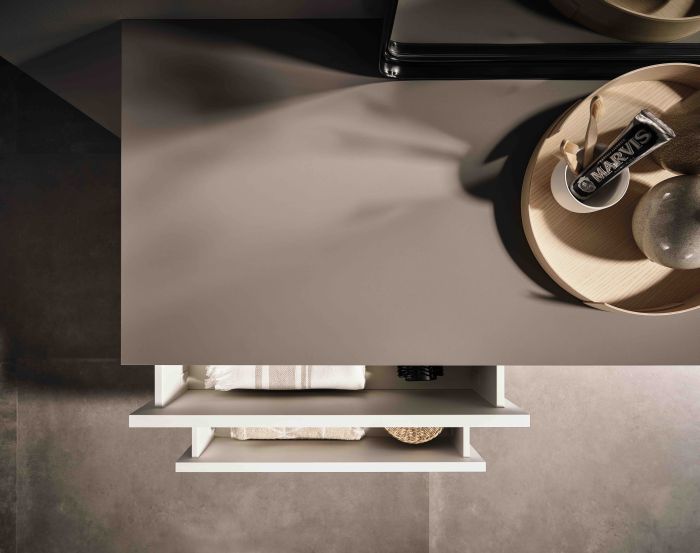 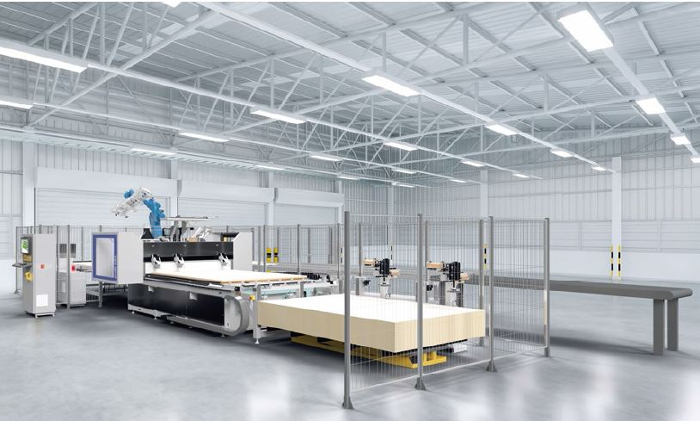 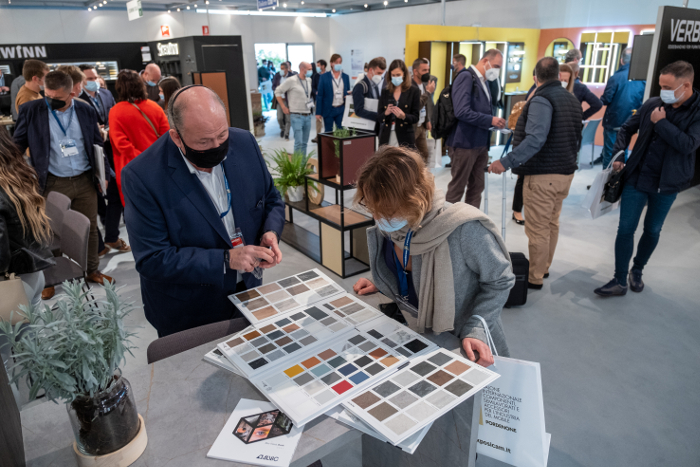