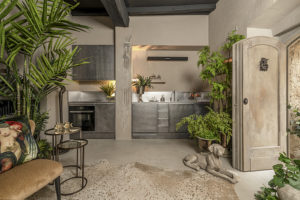 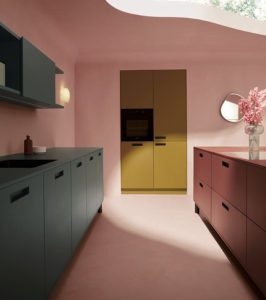 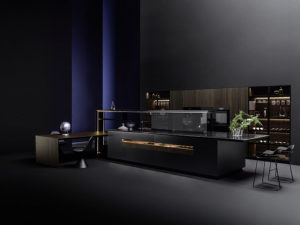 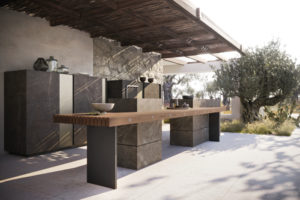 Another of the novelties of Indaux has been the launching of his new video tutorial that shows the assembly of Junior 6, the system for sliding doors of cupboards.

02.08.2018 The start of summer has been a very active time for the Indaux international sales network. Together with its distributor Molducan, led by Manuel Domínguez, Indaux was present at the Expo Ampimm fair held in Mexico City between 19 and 21 June. This is a meeting point for suppliers to the furniture industry, where Indaux showed customers added value product, such as the Atlas suspended furniture system, the Junior 6 sliding door system, the Ariane and Attraction drawers and the new telescopic runner for Komplet drawers. 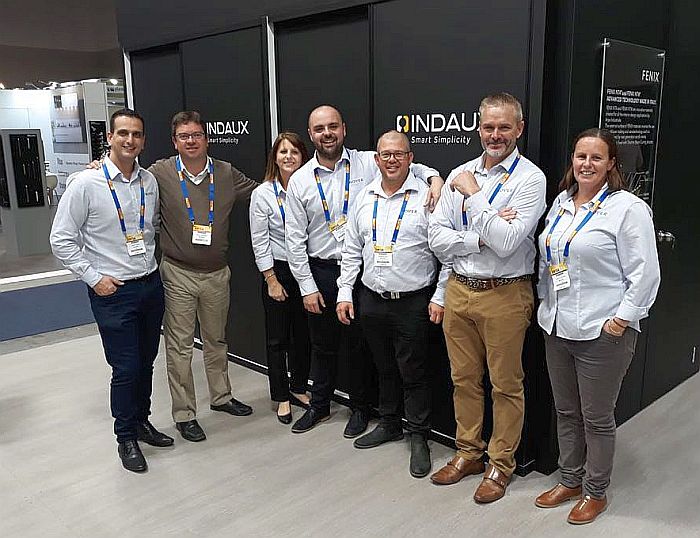 As well, this year, Indaux exhibited for the first time at the KoreaBuild fair in Seoul with its distributor KP international. The experience was very successful, as it allowed the comapany to find out about the demands of a market of the eleventh world power, with a per capita GDP of €26,448. It is one of the main fairs in Southeast Asia, with around 370 exhibitors and 100,000 visitors. Besides, during the first week of July, the Awisa fair was held in Sydney, where Indaux was present with Nover.

Lastly, between 10 and 13 of July, Indaux took part, together with Ezdoor, in Formobile, the biennial event that is held in São Paulo, which accommodates more than 750 exhibitor brands and 60,000 visitors from the furniture industry. It is the biggest Latin American fair for supplies and machinery for the wood industry. This year it was a special event for Indaux-Ezdoor, as they have completed 15 successful years of partnership in Brazil, during which time they have established theirselves as a benchmark supplier for the manufacturers in the country.

Indaux has launched a new video tutorial that shows the assembly of the Junior 6, its system for cabinet sliding doors.

The tutorial shows step-by-step the installation process for the cabinet doors with this fitting, which is surprisingly easy to assemble and adjust. The Junior 6 is equipped with the INDAmatic soft close mechanism and a large wheel that provides lightness to the sliding and ensures a smooth but effective closing of the door. Once assembled, the door hardly presents resistance to opening and has an anti-tilting system to prevent the door oscillating on both opening and closing.

In its latest edition, the spanish magazine Cocina Integral published a report on the European regulations for furniture safety, the source of which was Indaux, which has been a member of the European Committee for Standardisation (CEN) and the International Organisation for Standardisation (ISO) for 20 years. The publication, intended for manufactures of kitchen furniture, graphically illustrates the main tests necessary for the certification and announces the agreement signed with the Kitchen Furniture Association (AMC). As a result of the agreement, Indaux made its laboratory and its knowledge regarding safety available to the members of this group. 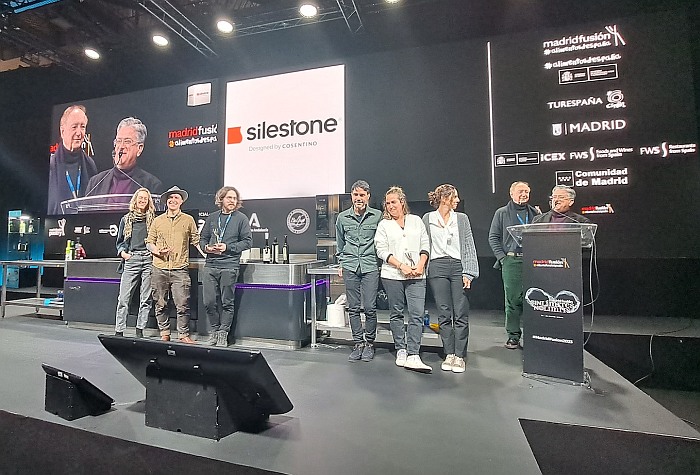 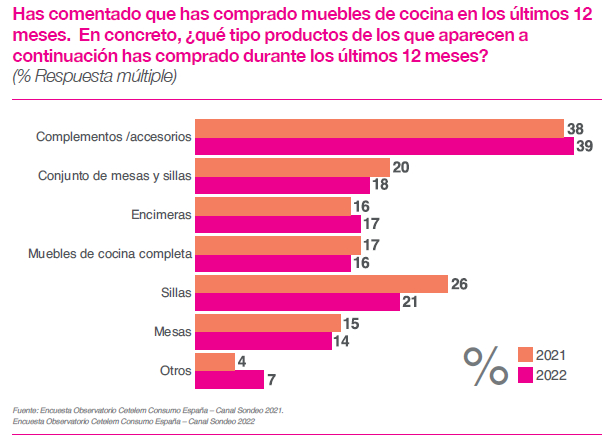 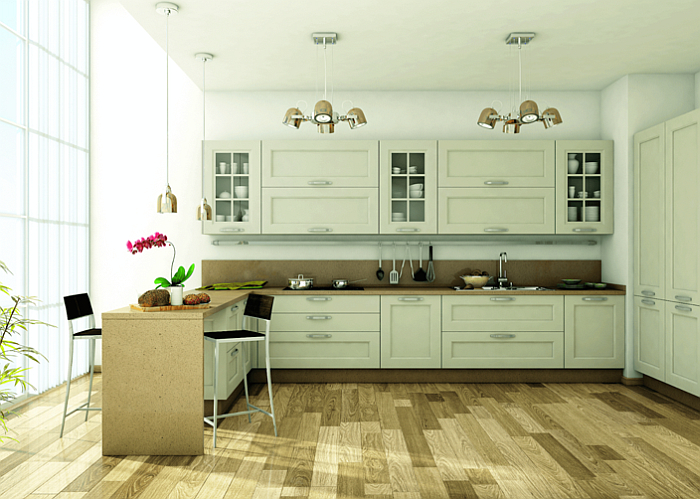 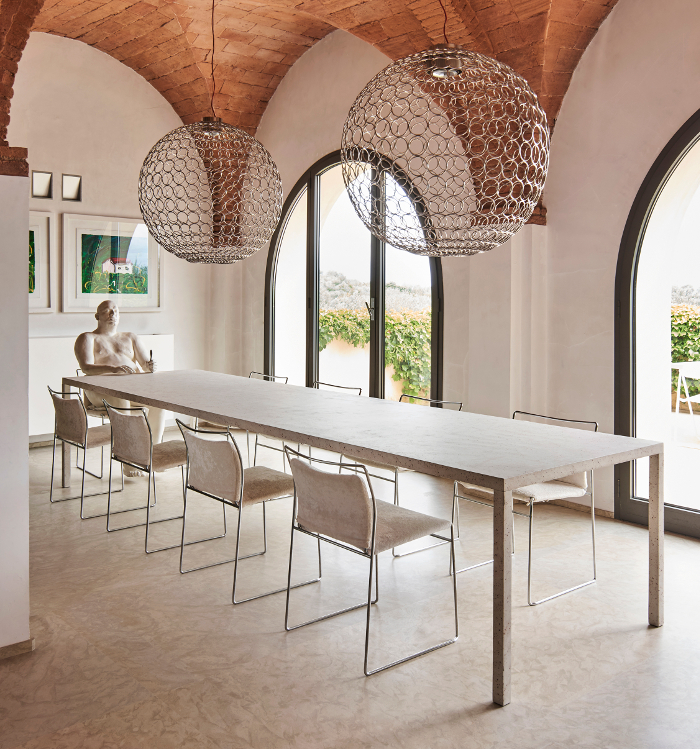 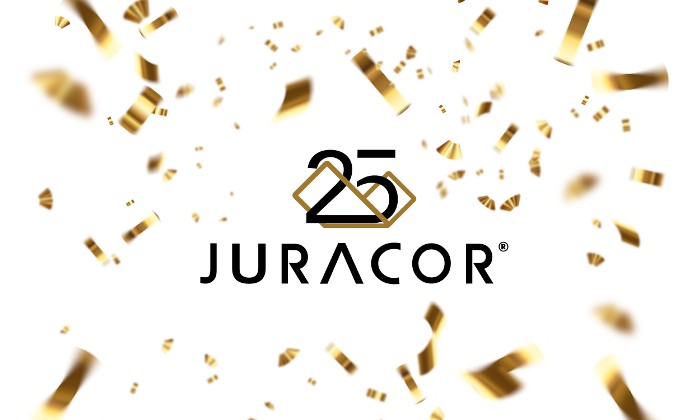 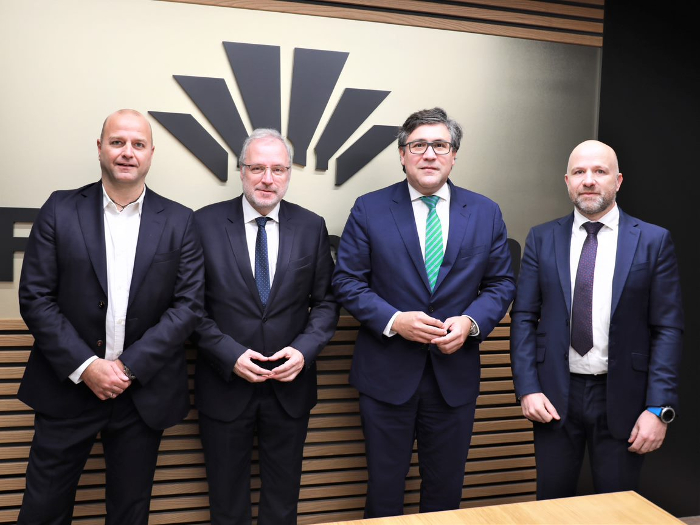 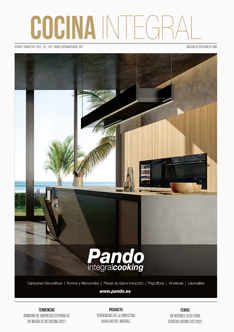