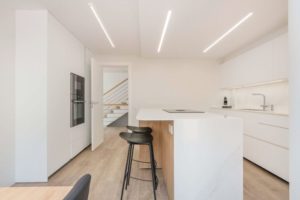 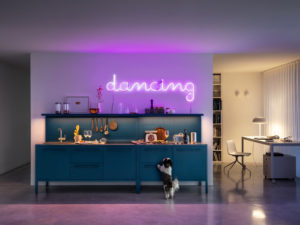 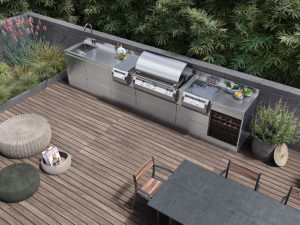 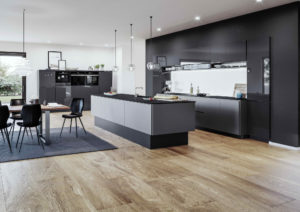 Marbles and granites – world scenario: 2016 saw an increase of 3% in quarrying, while global trade came to 22 billion euros, a new record for prices on international markets for processed stone materials and technologies.

08.06.2017-. More than 22 billion euros in 2016. Trade in the world stone industry – a sector identified in by a single event: Marmomac 2017. The 52nd edition 27-30 September of the most important and complete international exhibition dedicated to natural stone, from semi-finished and finished products to machinery, technology and processing accessories – not to mention the latest applications in architecture and design. 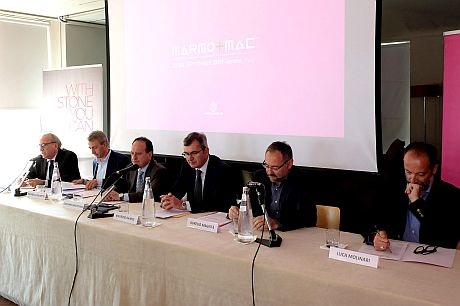 Marmomac accompanies and reflects evolution in a sector that in 2016 posted 3% growth in global quarrying activity compared to 2015, producing 145 million tonnes of marble and granite. And even though market balances have shifted over the last twenty years – increasingly focusing on Asia, thanks to China, India and Turkey that together account for over 55% of global stone production – the guiding role as regards business, culture, training and experimentation is still identified with Marmomac in Verona.

The show has developed into one of the largest stone processing districts in the world and an expression of the unique excellence of Made in Italy. Even though Italian stone exports in 2016, after six consecutive years of growth, slipped back by 4% to 2.1 billion euros, the added value of materials processed by Italian companies set a new record on achieving a price of 60 euros per square meter, compared to the average for competitors of 32 euros.

Much the same can be said for dedicated machinery and technologies in a field led by Italy thanks to a 38% share of total sales and a price per tonne up from 1,112 euros in 2015 to 1,184 last year, even though, once again in this case, exports in 2016 totalling 680 million euros actually fell back by 11%.

Marmomac, said Maurizio Danese, President of Veronafiere, at every edition strengthens its leadership as a global platform for business, training and innovation in the natural stone sector. This role has also been acknowledged by the Italian Government that since 2015 has included it among the strategic events within the scope of the Special Made in Italy Promotion Plan implemented by the Ministry for Economic Development and ICE-Italian Trade Agency. This edition will also continue the development of the event which will equally be further strengthened by the recent conversion of Veronafiere into a joint-stock equity company, the new business plan envisaging investments totalling 100 million euros through to 2020 and related digital transformation.

Marmomac’s success especially lies in its ability to combine business with culture for a product that has traditions going back thousands of years in Italy but nonetheless now looks to the future. This concept at Marmomac 2017 finds expression in The Italian Stone Theatre: A 3,500 square-metre hall set up in collaboration with the Ministry for Economic Development, ICE-Italian Trade Agency and Confindustria Marmomacchine, will host three exhibitions – Territory & Design, Virtuous Machines and Soul of City – narrating the natural stone, processing technology, experimentation and design through cutting-edge projects by famous architects and designers. Marmomac has always focused on internationality as one of its strengths – as evidenced by results in 2016 with 64% of 1,670 exhibitors and 60% of 67,000 visitors arriving from over more than 145 countries.

Figures 2017, albeit not yet definitive, said Giovanni Mantovani, CEO of Veronafiere, once again this year indicate an increase in international companies with new attendance from Argentina, Georgia, Ireland, Mexico and Slovenia, while group attendance by buyers already confirmed especially involve countries such as Iran, the fifth largest producer of natural stone in the world, and South Korea, the third largest importer of materials in Asia that posted boom figures of +24% in 2016. Marmomac’s international profile grows with each edition thanks not the least to VeronaFiere’s programme of initiatives implemented in North America, North Africa and South America where we have our own subsidiary with Veronafiere do Brasil, without forgetting the exploration of new markets such as Lebanon, this year’s target of the ‘We Speak Stone’ trade mission.

Action to promote incoming operators from abroad in 2017 sees Marmomac continue its cooperation with ICE and Confindustria Marmomacchine within the scope of activities involved in the Special Made in Italy Promotion Plan set in motion by Ministry for Economic Development (MISE). Verona will also see the arrival of selected trade delegations as the protagonists of b2b meetings, technical training events and visits to local companies.

The third edition of the International Stone Summit also finds space: the World Conference dedicated to natural stone attended by the leading international associations in the marble sector.

Following its debut in 2016, the ‘Icon Award’ will be held again to identify one of the works exhibited within The Italian Stone Theatre that will become the image of the Marmomac 2018 communications campaign.

Marmomac & the City will take the stage for the sixth year running, bringing twelve works and installations in natural stone to the streets and courtyards of the historic centre of Verona, thereby ensuring further promotion of company projects exhibited during the last edition of The Italian Stone Theatre.

* All data about the world stone market comes from the 28th World Stone Report edited by Carlo Montani and published by Aldus. 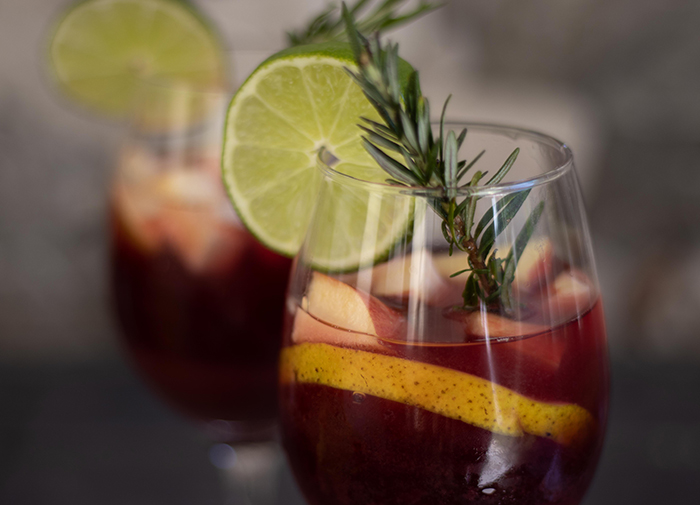 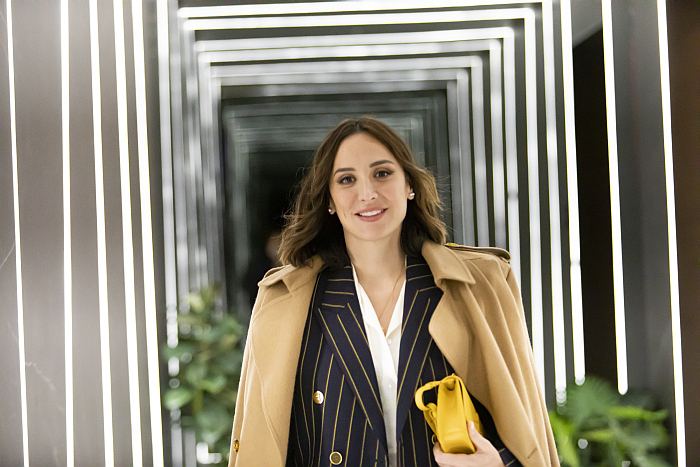 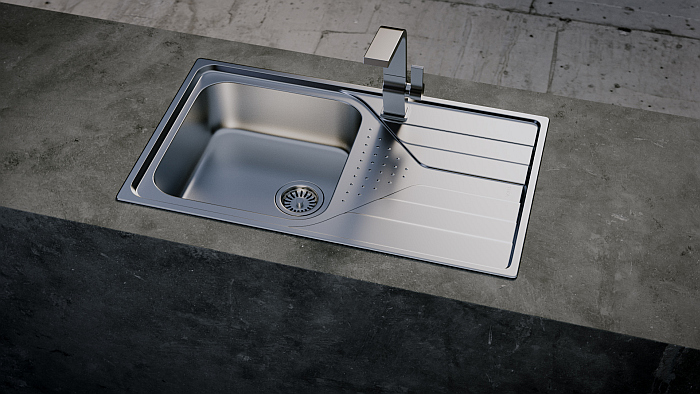 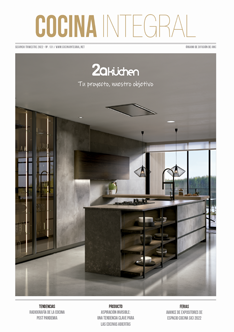